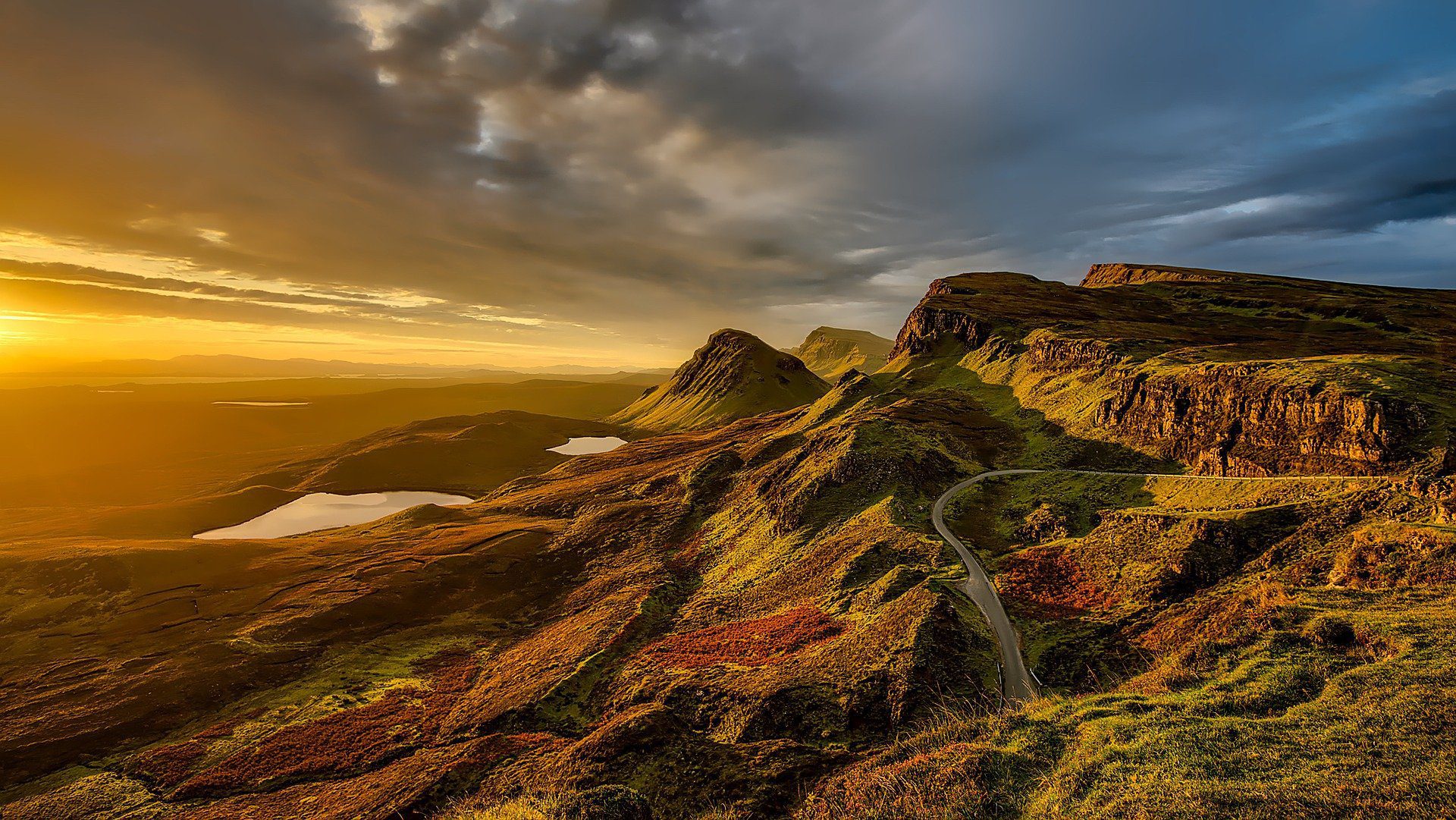 Why bed and breakfast purchases in Scotland are different.

There is a considerable difference when you come to purchase a B&B in Scotland, or a guest house. For instance, Scotland has its own judicial and legal system which differs from the rest of the UK which often results in confusion, expense and sometimes frustration when compared to English law and procedures.

One of the most notable is the commercial land tax know in England as SDLT (Stamp Duty Land Tax) whereas in Scotland this is known as LBTT (Land and Buildings Transfer Tax) which is charged at a higher rate to comparable SDLT. Another higher cost are legal fees which are generally 50% higher than comparable English legal fees for commercial conveyancing.

And it doesn’t stop there. Energy Performance Certificates have different ratings in Scotland to those in England and can often lead to confusion as lenders will only lend on commercial properties that are EPC compliant.

And finally, Scottish lenders and other UK lenders who operate in Scotland also have different lending criteria which can be more onerous than UK lenders so nothing is a given.

We at Stewart Hindley, operate throughout the UK, and have considerable experience assisting prospective purchasers who are buying properties in Scotland with their commercial mortgage requirement.

If you are considering buying a property your first port of call should be Stewart Hindley as we’ve funded many a Scottish B&B and Guest House not only for UK wide purchases but for Scottish Purchasers too.

For more information please get in touch 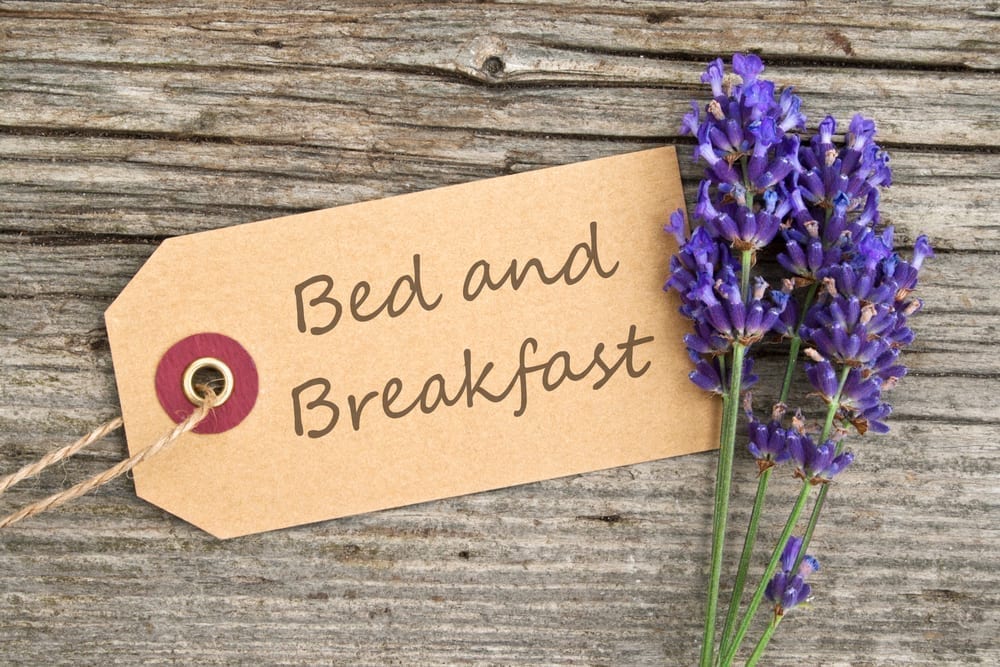 How to find the best Bed & Breakfast finance advice 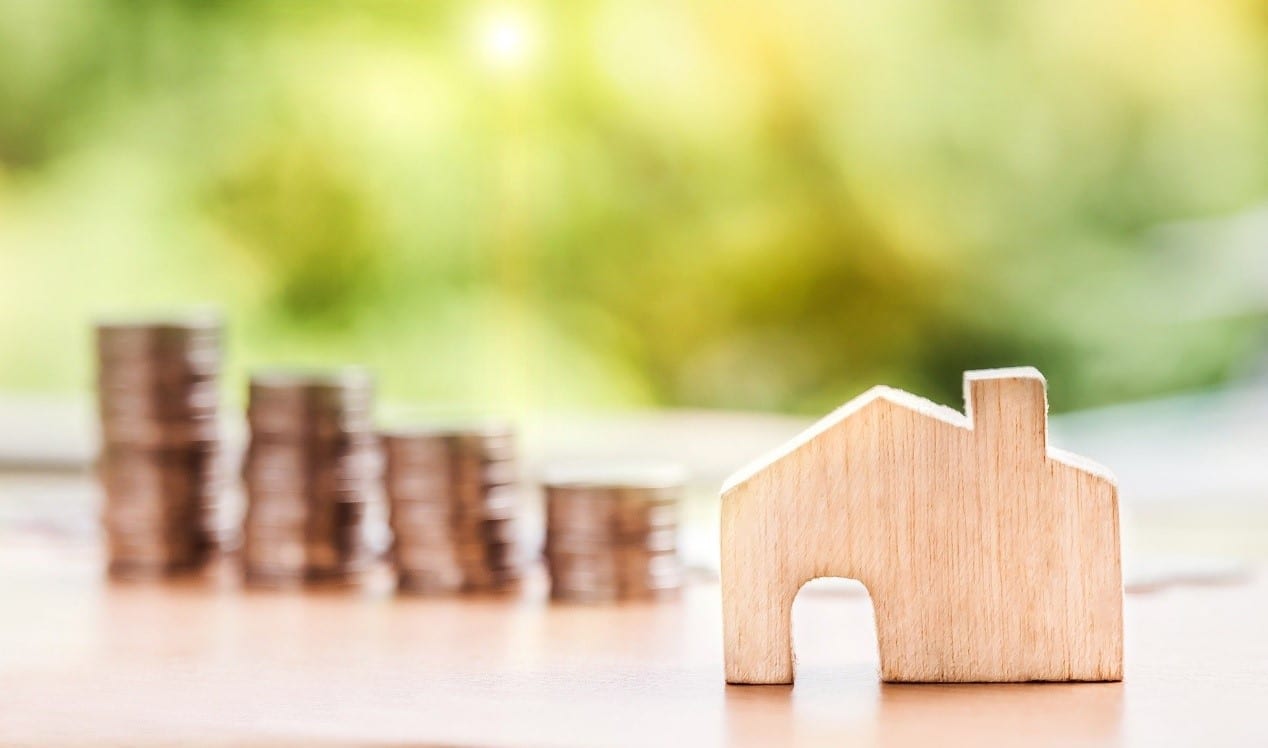