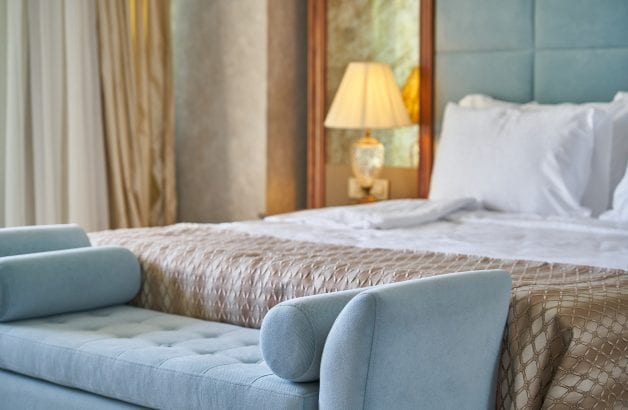 Our client owned and operated 2 branded hotels and traded these concerns very successfully supported by his lender who is a well-known High St name. The financial crash of 2008 corresponded with the expiry of our client’s loan agreement of £3,000,000 which was written over an initial 5-year term, amortised over 20 years, on an interest only basis.

Our client’s difficulties occurred when the lender required a current valuation to extend the term of the loan for a further 15 years which was undertaken at our client’s expense. The timing couldn’t have been worse for our client as market values had plummeted for hospitality business post the crash by some 30% and as a consequence an unintended breach of Loan to Value (LTV) occurred.

The was situation was made worse by the profile of the loan which was on an interest only basis which meant that no capital was repaid during the initial term. The write down of values coupled with no capital repayment further compromised the LTV’s resulting in the debt being called in.

This gave our client cause for concern as he could see no way out other than selling his assets hotels at distressed market values which wouldn’t have paid off the principle debt.

Our client was recommended to us to restructure his business debt and secure a refinancing solution. However, given the downturn in the market post the crash our clients trade had reduced substantially to a point where the business could only service debt on a full repayment basis of £1,000,000. As a consequence, we at Stewart Hindley agreed a debt write off of £2,000,000 which enabled our client to continue trading without losing his hotels and livelihood.

The debt write-down was agreed on the basis of securing a refinancing solution in the sum of £1,000,000 with a prime lender, ahead of negotiations so as to provide a certain and secure outcome to enable the deal to proceed, which took almost 6 months to achieve with many meetings involving the existing and the new lender.