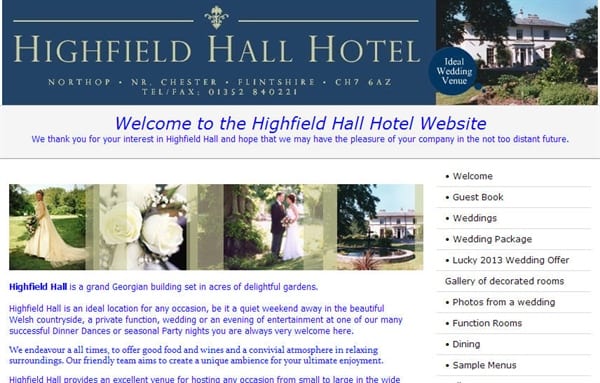 With Stewart Hindley & Partners working for us, we felt totally assured and confident that the debt would be offered within our and the vendor’s timescales. Without their support its doubtful today that we’d be the proud owners of Highfield Hall.

Stewart Hindley & Partners have a team of brokers who are qualified accountants and who really understand the hospitality sector. We are in a perfect position to secure you the best commercial mortgage deal for you, from a choice of commercial property lenders. Contact us now for further details.